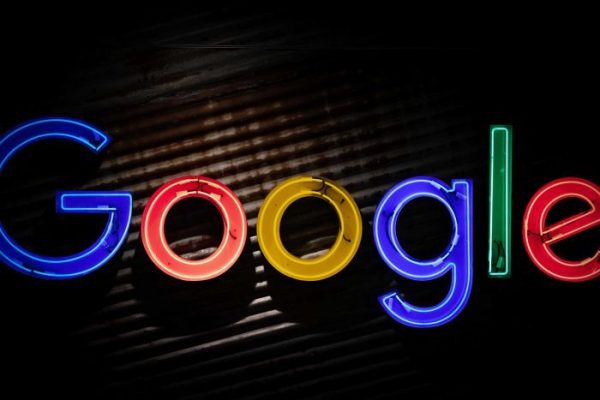 Small businesses rejoice! The days of anonymous reviews are almost over.

As you know, being a small business owner means that you’re going to have to deal with those anonymous “hit-and-run reviews“. Well things are changing in the courts, happy days are on its way. Rating Bee takes anonymous reviews very seriously. We’ve taken steps to ensure that any reviewer on our system can be identified and not anonymous.

NO anonymous attacks, now customers that leave reviews will be accountable and identified.

Yes we’re making the case for you to start asking for reviews on Rating Bee instead of the other website review companies. We believe that small businesses get a fair shake and apparently, the courts are beginning to agree with our philosophy!

Later this week we’ll have a blog about companies suing reviewers that are leaving negative reviews with private and personal information of the company owners, their private conversations etc.

Small business wins the negative online review battle after all…

Here’s a posting by business reporter Nassim Khadem of what’s happening right now in the courts.

Google has been ordered to identify the anonymous reviewer of an Australian dentist. Online giants Google and Facebook are likely to face further court orders forcing them to identify people behind potentially defamatory statements made on their sites, lawyers warn.

Last week, a Melbourne dentist who claimed he was defamed in an anonymous online review convinced a Federal Court judge to order Google to unmask the disgruntled customer. Dr Matthew Kabbabe claimed the potentially defamatory reviews, written under a pseudonym “CBsm 23”, had cost him a significant amount of money

The dentist’s lawyer Mark Stanarevic said that the tech giants were failing to adequately self-regulate and that his law firm, Matrix Legal, is now looking to launch a class action against Google on behalf of businesses potentially defamed in reviews.

“We are arguing there is a duty of care and misleading conduct,” he said, adding that the class action would involve about a dozen small businesses and would be launched within four to six weeks.

[Google] should not let those reviews remain for months.

“Where Google has clearly failed is, not only are these profiles a breach of Google’s own terms and conditions, but when someone self-reports and says this is not a proper review, they [Google] should not let those reviews remain for months.”

He said anonymous profiles “could be quite easily picked up” if Google and Facebook invested time and effort to reveal fake or malicious reviewers.

How do you push reviews to Yelp, Facebook, Google, Trustpilot?

Tips and Ideas for Takeout During Coronavirus Slowdown

Yelp to stop auto-creating fundraisers after outrage from business owners

How many Online reviews does it take to gain customer trust?